This is a version of the Adsumus Sancte Spiritus* prayer which was set to music and prayed during the Opening Liturgy for Synod 2021-2023 for the Diocese of Palmerston North.

A recording from this liturgy is available above and the words and chords are provided below for use in parishes.

A PRAYER RESOURCE FOR FAMILIES, INDIVIDUALS AND HOUSEHOLDS. 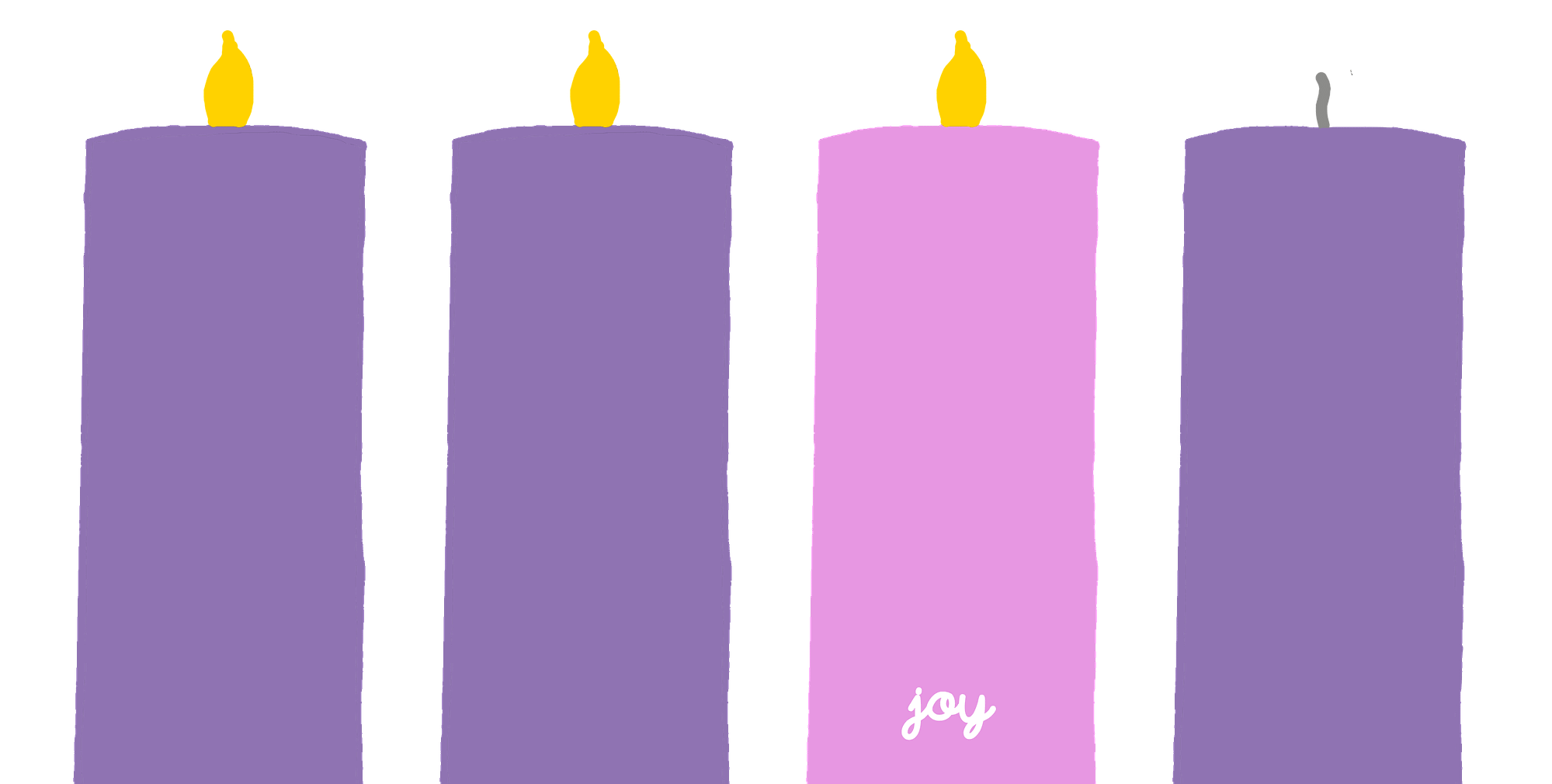 Take a moment to still yourself. Take a deep breath and ask God for a renewed sense of presence with you in this moment.

O God, who see how your people faithfully await the feast of the Lord’s Nativity, enable us, we pray, to attain the joys of so great a salvation and to celebrate them always with solemn worship and glad rejoicing. Through our Lord Jesus Christ, your Son, who lives and reigns with you in the unity of the Holy Spirit, God, for ever and ever. Amen.

A man came, sent by God.
His name was John.

He came as a witness,
as a witness to speak for the light,
so that everyone might believe through him.

He was not the light,
only a witness to speak for the light.

This is how John appeared as a witness. When the Jews sent priests and Levites from Jerusalem to ask him, ‘Who are you?’ he not only declared, but he declared quite openly, ‘I am not the Christ.’ ‘Well then,’ they asked ‘are you Elijah?’ ‘I am not’ he said. ‘Are you the Prophet?’ He answered, ‘No.’ So they said to him, ‘Who are you? We must take back an answer to those who sent us. What have you to say about yourself?’ So John said, ‘I am, as Isaiah prophesied:

a voice that cries in the wilderness:
Make a straight way for the Lord.’

Now these men had been sent by the Pharisees, and they put this further question to him, ‘Why are you baptising if you are not the Christ, and not Elijah, and not the prophet?’ John replied, ‘I baptise with water; but there stands among you – unknown to you – the one who is coming after me; and I am not fit to undo his sandal-strap.’ This happened at Bethany, on the far side of the Jordan, where John was baptising.

Lord God, may we, your people,
who prepare the way for the Lord,
experience the joy of salvation
and celebrate the feast of Christ
with love and thanksgiving. Amen.

With you alone to guide us
Make yourself at home in our hearts
Teach us the way we must go
and how we are to pursue it.

We are weak and broken
Don’t let us pro mote disorder
Save us from our ignorance
and may our actions be unbiased.

Let us find in you our unity
journeying with you to eternal life.
Let us not stray from the way
of truth and what is right.

All this we ask of you e te Wairua Tapu
who are at work in every place and time.
I te Kotahitanga o te Matua, me te Tamaiti, mo āke āke.

*Every session of the Second Vatican Council began with the prayer Adsumus Sancte Spiritus, the first word of the Latin original meaning, “We stand before You, Holy Spirit,” which has been historically used at Councils, Synods and other Church gatherings for hundreds of years, being attributed to Saint Isidore of Seville (c. 560 – 4 April 636).  As we are called to embrace this synodal path of Synod 2021-2023, this prayer invites the Holy Spirit to work within us so that we may be a community and a people of grace.